Refurbishment and upgrade of the railway line "Former" Alifan. Piscinola - Secondigliano route, between 0+000 and 2+057 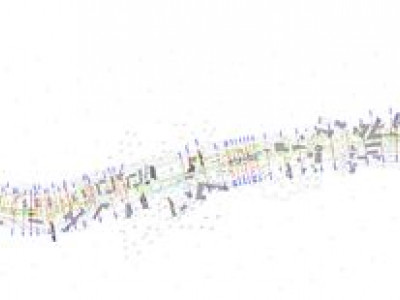 Works were started by another contractor in 2001 and have been intetrrupted several times, last in 2011. ICM has acquired this contract after purchasing a business unit of the company HCE (Salini Impregilo Group). Works have restarted in October 2017. Refurbishment and upgrade of the railway line "Ex Alifana", from Piscinola to Secondigliano, progress 0+000 and 2+057. The line is overall 2 km long and includes Milano and Regina Margherita stations. As of February 2018 works are completed up to 54%. The tunnel part to be completed will be artifically-made through diaphragm bulkheads, with reinforced concrete base slab and roofs with prefabricated elements.